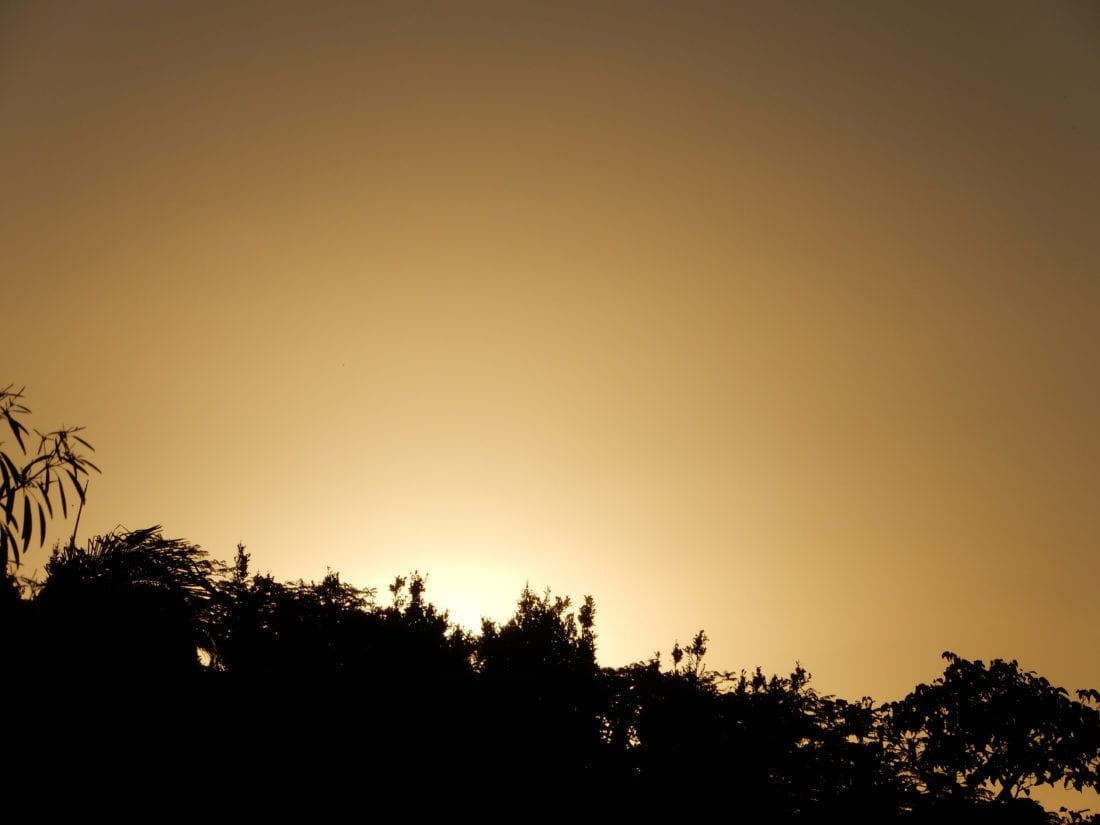 Several weeks ago I was called upon to connect briefly with a Beautiful little Soul-Light in India and at one point towards the end of our connection I asked him if there was anything in particular he’d like to share with me and in that moment his attention went immediately outwards where he showed me a heavy and oppressive energy laying across the sky like a blanket that covered all, blocking the Light from entering. It felt dark and foreboding to his Heart and with a sigh he then brought his attention back to me. I noted what was shown and with that, I finished my previously requested work and closed out the connection, but his concern remained with me in the background for some time afterwards.

I will add here, for those who are new to my work, that I am encouraged by my Divine not to connect with any news media unless specifically guided and so I only had a passing awareness of what has been happening in his country. I am asked to do this so that the information I do receive when called upon to Serve is as clear, precise and as undistorted as possible. For this I am truly Grateful as it prevents any potential influences that could interfere with the work I’m called to do.

Anyway, several days later as I sat to check in on him, my attention was redirected immediately to images of the enormity of what is happening there and in that moment I felt myself be lifted up and carried to a space where my view of the situation was clear. In light of what was now before me, I found myself calling out to the Divine and asking what could be done to assist and within seconds I noticed the scene begin to change before my eyes. Massive Light of a Golden Hue flooded in - semi-transparent in nature, I could still see the funeral pyres burning within the image but something had definitely altered. As I continued to observe whilst still speaking the words of my Heart, soft pink flower-like Frequencies began to float down from the Heavens as if they were a gentle rain falling upon the Earth. My Heart expanded with a Love that can’t quite be put into words and I felt tears begin to trickle down my cheeks.

This small trickle of tears turned into a flood as I became Witness to a most unexpected sight - there within the Golden Frequency was what appeared to be hundreds upon hundreds of Souls being guided slowly upwards by Divine Beings of the most Beautiful Light - each Soul felt so deeply peaceful and appeared to be dressed in their absolute Finest, as if they were going somewhere Truly special. The Honouring and Gentleness within this expression of Love before me was something that touched all levels of my Being and I felt my breath catch for a moment at the awe of this scene.

Immense Love Over-Lighted All, everything else washed away by the Flower-like rain that continued to fall wherever I looked.

The sound of my voice repeating ‘Thank you, thank you, thank you’, suddenly brought my attention back into the room - the image that my Heart had just witnessed still visible within my mind’s eye, but from a gradually increasing distance than before.

As I dried my tears and gathered myself together, the Divine Beings who had stood beside me as I Served as Witness here in the physical world, shared further wisdoms about the Codes of Light that had anchored in this Blessing and how they now stand in Service to All - they also reminded me once again of the importance of the role we 'play' in this Service.

Later that same day I had the opportunity once more to connect briefly with the little Soul who had been so concerned with what he saw unfolding around him and again just before I said my goodbyes and without mentioning anything that had occurred earlier, I asked him to take a look outside and tell me what he saw. I felt my Heart skip a beat as he said with palpable surprise, ‘Golden Light and tiny flowers!’

In the time since I was called to Serve as Witness to this unfoldment I have shared what was shown with those I have spoken to but the request to share it out further has gotten stronger by the day, like the rhythmic beating of a drum within my Being growing increasingly louder and more insistent. I recognise this type of push from the Divine well, as it has happened many times over the years, and I know from past experience that it will not quieten until I have done as asked.

And so it is now that I pass on this request that we help to further anchor into our physical reality this Influx of Light Assistance so that it may be of the Greatest Service possible.

For those who feel the call within our Heart to do so, we are asked to see, feel or simply imagine what could be best described as a Beautiful semi-transparent Golden Expanse of Light flowing in over the land and populace of India covering all within our ‘view’ - nothing is to be left untouched. Within this Light Consciousness see, feel or imagine the most delicate, soft pink flower-like Frequencies floating down from the Heavens like a gentle rain falling upon the Earth. There is nothing more to do except hold this within our Heart, as all is being Over-Lighted in the Higher Realms - we are simply asked to help anchor this Blessing of Light.

Some of you may notice as you allow yourself to Truly connect with the energy flowing forth within this image, an unexpected vibration of what feels like ‘celebration’ or ‘Joy-filled’ Love within its Coding - I’m shown that this seemingly out of place Frequency, considering the situation we are addressing, is indeed purposeful and is intended to begin the process of transmuting at its core the deepest layers of despair, fear, anger and grief that has been growing rapidly into what is now felt as mass overwhelm.

I have been shown energetically the shift that this visioning has already Created within the Whole and how this focus is already beginning to flow outwards touching other areas and their people.

We are asked to hold this vision within our Hearts as often and for as long as we feel guided. Doing this daily would be of most benefit, but whatever you can offer is always Recognised and Honoured.

As mentioned above, this Living Light Consciousness has been brought forward by the many who gathered as One Focus within the Realms of Light, but our participation through witnessing its presence in the physical is Vital for this assistance to Truly do All that it can.

I wish you Love and thank you so very much - even simply through your reading of this written Transmission, you have helped more than you may ever realise to anchor this Healing Light where intended - indeed, the Sacred knowing within your Infinite Heart brought you here and will have ensured the answering of this Divine request  🙏 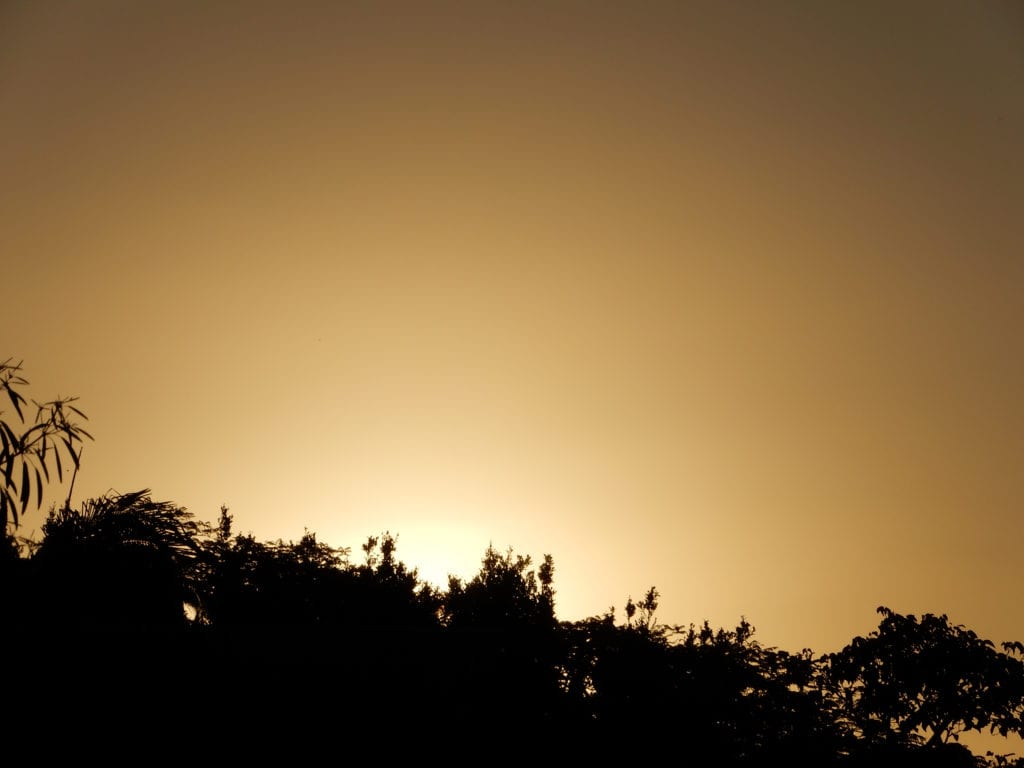